The effects of CBD on the brain

CBD or cannabidiol is an active ingredient indicated for a wide range of therapeutic applications. Let us look at what science has discovered about CBD on the human brain. Cannabidiol (CBD) is one of the main cannabinoids of hemp.

What makes CBD different from other cannabinoids?

CBD, unlike the other ingredient present in the hemp plant, THC, is not psychoactive; therefore, it does not induce any state of mental alteration. CBD affects the human brain by reducing anxiety states. CBD is known to have different therapeutic properties, including the neuro-protective action; in fact, it could be useful for neurological diseases because it protects cells from degeneration. CBD has shown the ability to prevent the development of Alzheimer’s negative impact.

The analgesic effects of CBD

It is able to inhibit neuronal transmission without causing analgesic tolerance. CBD and other cannabinoids can be used for the treatment of chronic pain. Recent studies have shown that high doses of CBD have no toxic effects in humans, and that they could be used to inhibit the growth of cancer cells.

How does CBD work on the brain?

CBD produces its beneficial effects in the brain through various molecular pathways. Although it does not really bind with two of the cannabinoid receptors CB1 and CB2, it acts through different channels independent of the same receptors. CBD improves and inhibits the binding action of some of these coupled proteins, and targets a specific serotonin receptor of type 1A. The unique neurological effects of CBD give relief; regulate the release of hormones like cortisol, which is responsible for metabolism and reactions to stress, and oxytocin, which affects social behaviour. Serotonin receptor have diverse effects on mood, cognition, appetite.

Improving the activation of serotonin 1A receptors also supports the theory of how CBD prevents certain problems and disorders such as neuropathic pain, anxiety, depression, schizophrenia and chemotherapy nausea. CBD also binds to other TRPV1 receptors that are called vanilloids, and therefore allows for a satisfactory therapeutic effect. TRPV1s play a role in thermoregulation, inflammation and pain perception. Among the other receptors, it is worth mentioning those activated by the peroxisome proliferator (PPAR) also known as “nuclear receptors”, which are located on the surface of the cell nucleus and which are stimulated by CBD to produce an antitumor effect. When a receptor, known as PPAR-gamma is activated, an antiproliferative effect begins that causes the regression of tumours in pulmonary cell lines.

The therapeutic effects of CBD on the human brain

CBD has therapeutic properties that can help solve both physical and psychological problems:

While THC can amplify anxiety in some people, CBD is one of the most effective remedies. The positive effects in the neurological field of CBD can be compared to drug-based treatments.

The beneficial properties of CBD have shown great efficacy in treating epilepsy and other neuropsychiatric disorders.

The third therapeutic property of CBD is sleep quality. Since CBD can help reduce anxiety, it can also be used for persons with sleep problems. In small quantity, CBD reduces daytime sleepiness, but a massive dose, taken a few hours before going to bed, help to sleep well.

CBD for care and prevention

Cannabidiol has shown great potential concerning its therapeutic uses. It is important to understand all the properties so that it can be used to help the body live healthily and without annoying diseases that create depressive states and lack of self-confidence.

DISCOVER OUR PRODUCTS WITH CBD 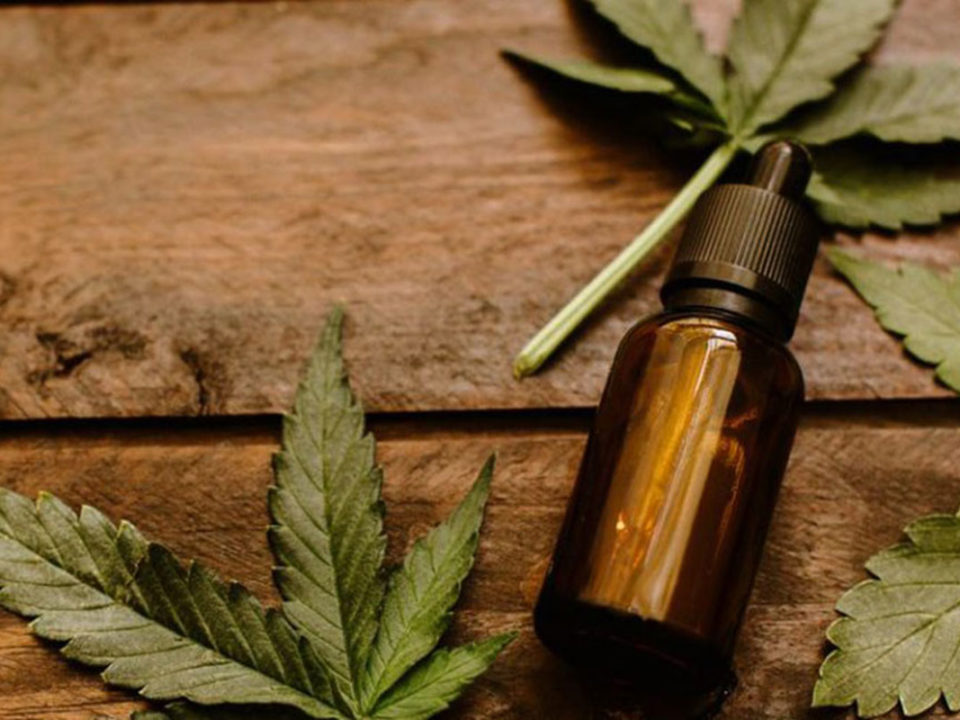 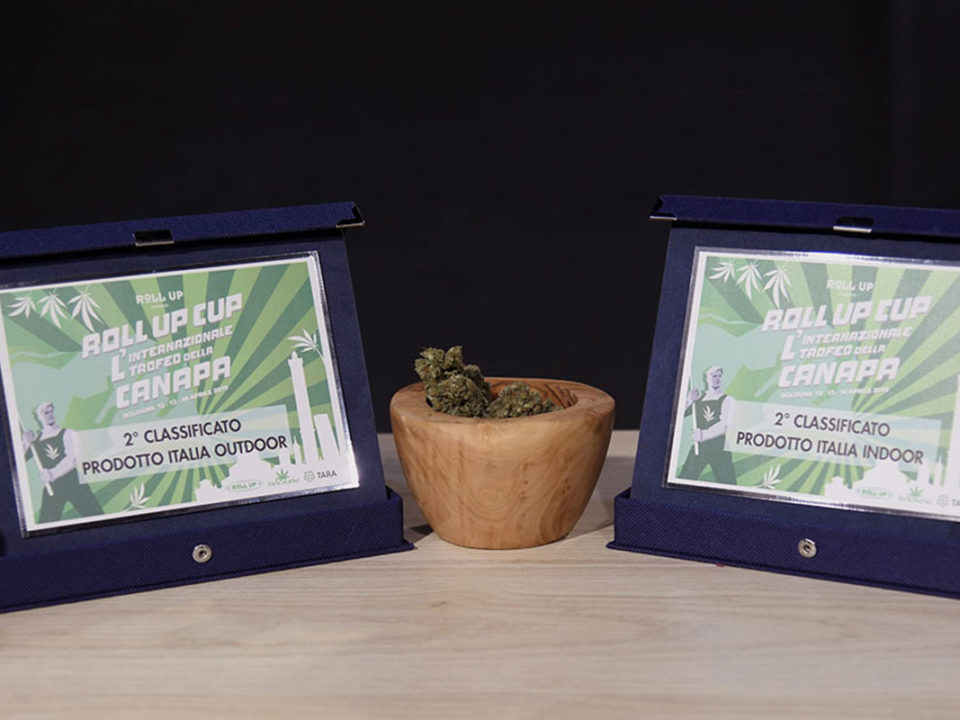